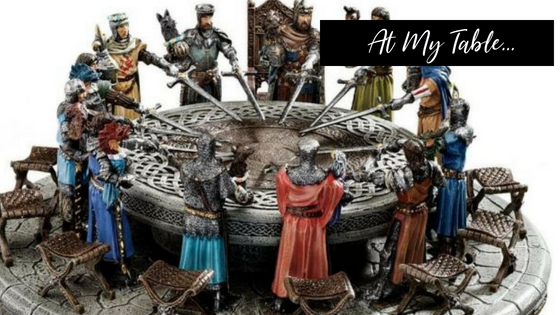 That’s how it is.

Your ass can get left behind.

And it will be all on you…

But YOU ALREADY KNEW THAT

There once was a girl who was told she was nothing. (I just took my clothes off so we know this blog is going to be something LOL…)

There once was a girl who was told she was nothing.

Who, by any standard that makes any damn sense – should have believed she was nothing…

BUT ALWAYS KNEW SHE WAS MEANT FOR BIG THINGS.

He tried to snuff out that fire…

She tried to snuff out that fire…

THEY tried to snuff out that fire…

But the fire remained.

She knew they didn’t know any better.

She ran, she screamed, she threw up, she drank the wine, she dieted, she cried, she stumbled, she FELL…..

But SHE NEVER EVER FKG QUIT.

Her soul was a force with all of God and Creation behind it propelling her to greatness.

And one day she realized…. To sit at her table…

You had to show the fk up.

Not because she didn’t love THEM.

Not because she was one millisecond better than them….

Not because she was angry or hurt by them….

SIMPLY because SHE GOES HARD.

SHE DOESN’T TAKE NO FOR AN ANSWER

She has a million dollar mind and the tension she feels when her reality isn’t reflecting that is all she needs to show the fk up, every single day…

If they had any intention of cornering, suppressing, or slowing her down… it was simply UNBEARABLE to be at the table with her.

If they were honoring the unscathed part of them that KNEW their own greatness… and recognized the flame… being in her energy was LIFE.

This is OUR TABLE SISTER.

You are welcome if you are ready to show the fk up.

MY BRAND NEW MEMBERSHIP IS NOW OPEN FOR ENROLLMENT!!! 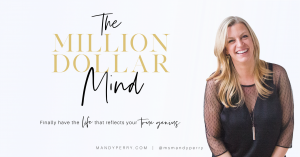 Built for the women who KNOW they have a Million Dollar (Billion Dollar) mind…. But haven’t made it a reality yet.

First 50 get crazy bonus –  Available for ANYONE wanting to next level their life.

Embracing FLOW & EASE without all the BS.

Actually have fun while you build your empire. (I DO MEAN ACTUALLY)
“Structure” for the Creative Genius.

Fk the rules.
Fk the FORCING.

This is a place to stop playing small
Stop pretending you don’t know what to do.
Stop squirreling out & procrastinating

AND MAKE YOUR POWER MOVES.

You are the PERMISSION GIVER.
You are the top 1% WORLD SHAKER (even though some days you just feel like a wild raging river flowing everywhere)

Others aren’t like you.
Others don’t JUST WANT MORE.
Others aren’t worried about the IMPACT they leave on this world.

You are BIG and you own it.
You forget sometimes and then the drive inside of you brings you right back to ON FIRE.

That’s just what it is.

You know you have more power in the tip of your tongue than most have in their whole body.
Others seem a bit apathetic and you genuinely wonder why they don’t want more – why they don’t care about learning and understanding all the things you learn.

You are a world Changer.
You are a New Thought Leader.
You are the Multi-million dollar business girl.

Let’s do this thing together sister.

You deserve it ALL, and you can have it all by being true to yourself – no matter what.

The Secret to getting what you actually desire.
True Mandy Perry Style.
Raw. Real. No BS.

Broken Down for absolute clarity and immediate shifts.

Click the button below to join The Daily Raw: A tribe for the entrepreneur, coach, artist and sales person who is here to change the world and ready to do it #together

Any cookies that may not be particularly necessary for the website to function and is used specifically to collect user personal data via analytics, ads, other embedded contents are termed as non-necessary cookies. It is mandatory to procure user consent prior to running these cookies on your website.